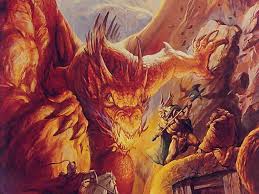 Live action role-playing, known as LARP, is a game or, better said, many different games in which live players/actors assume roles as specific characters, real or imagined. Technically, many childhood games are simple LARPs (even though they are not traditionally classified as such), and so, in that sense LARPs might have existed since the dawn of human society.

However, the invention of tabletop role-playing games in America in the 1970s, such as famous "Dungeons and Dragons", led to the development of recognizable, organized LARPs, played mainly by teenagers and adults. Also, murder mistery dinners were popular early LARP events.

Live-action role playing appears to have been "invented" several times by different groups relying on local ideas, interests and expertise. Though, sometimes such groups were inspired by other LARP projects and communities, such process has led to an extremely diverse range of LARP practices and histories. 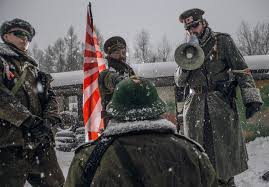 By the 1980s, with a growing expansion of fantasy literature and film production, LARPs had spread to many countries and organizations: Nordic, British, Russian, Southafrican, New Zealand LARP societies and many others were formed. Different styles of play had been developed. During the 1990s, Mind's Eye Theatre was the first published LARP system to achieve popular status. Also during the 1990s, the hobby began to attract critical and academic analysis, who made proposals for future directions. With it's rising popularity among general population, the concept is being increasingly used to enrich the tourist offer as well.

We are using Google Analytics

Please confirm, if you accept our Google Analytics tracking. You can also decline the tracking, so you can continue to visit our website without any data sent to Google Analytics.